This is the first in a series of short videos designed to introduce cursive forms and demonstrate how to practice the movements using the Peterson movement-based approach. The video shows the 4 Peterson Basic Strokes and how they relate to the step-by-step concept using the "loop top" shape to produce two cursive letters by changing size. The lesson shows how to practice moving with the voice to write sets of each target letter. If you are not familiar with the Peterson method, the videos in this series provide a quick illustration. The Peterson approach to cursive is the only way to let students begin to apply it step-by-step.

This lesson introduces the "Sharp Top" basic shape and two more one-step letters made with tall and small sharp tops. The addition of letters "I" and "t" allow a few simple words to be added to the goals for student practice. The step-by-step concept is reinforced by applying the letters to words. There is a short review of lesson one for reinforcement, but sequential use of the lessons is recommended.

The series continues by introducing another one-step letter and the first two-step letter. Additional letters enable more words and we hope you will guide the student to find some that are not illustrated. The step-by-step approach lets a student practice the steps until he/she can put all of the steps together easily. The individual letter rhythms add together to enable internalization of a rhythmic pattern for the word.

Lesson four introduces two of the more difficult lowercase letters. The "r" and the "c" typically require more practice because the extra moves needed to shape the lettertops present odd rhythms into the typical up-and-down beat for the majority of letters. The video leads air writing using the action words to get the student started with internalization of the rhythmic movement patterns.

This lesson runs under 3 minutes and presents the position-skill goals as simply as possible. Goals for paper holding, pencil holding, hand position, and sitting posture are all addressed with simple illustrations we hope kids can understand.

A Word-Writing Adventure leads more practice of letters already introduced. Like the others in this series, this video wants active participation rather than observation alone. Have pencil and paper at the ready.

Learn f, x, n and m along with some words for application practice. Again, have paper and pencil ready so you can participate actively. Get the lesson sheets!

Learn lowercase p, h and k along with many words for application practice. Have paper and pencil ready! Get the lesson sheets. Use the video again and again until it is easy to keep up the scene-by-scene pace for word writing.

Learn lowercase a, d and q along with a few words for application practice. Have paper and pencil ready! Get the lesson sheets. Use the video again and again until it is easy to keep up the scene-by-scene pace for word writing.

Learn lowercase a, d and q along with a few words for application practice. Have paper and pencil ready! Get the lesson sheets. Use the video again and again until it is easy to keep up the scene-by-scene pace for word writing. 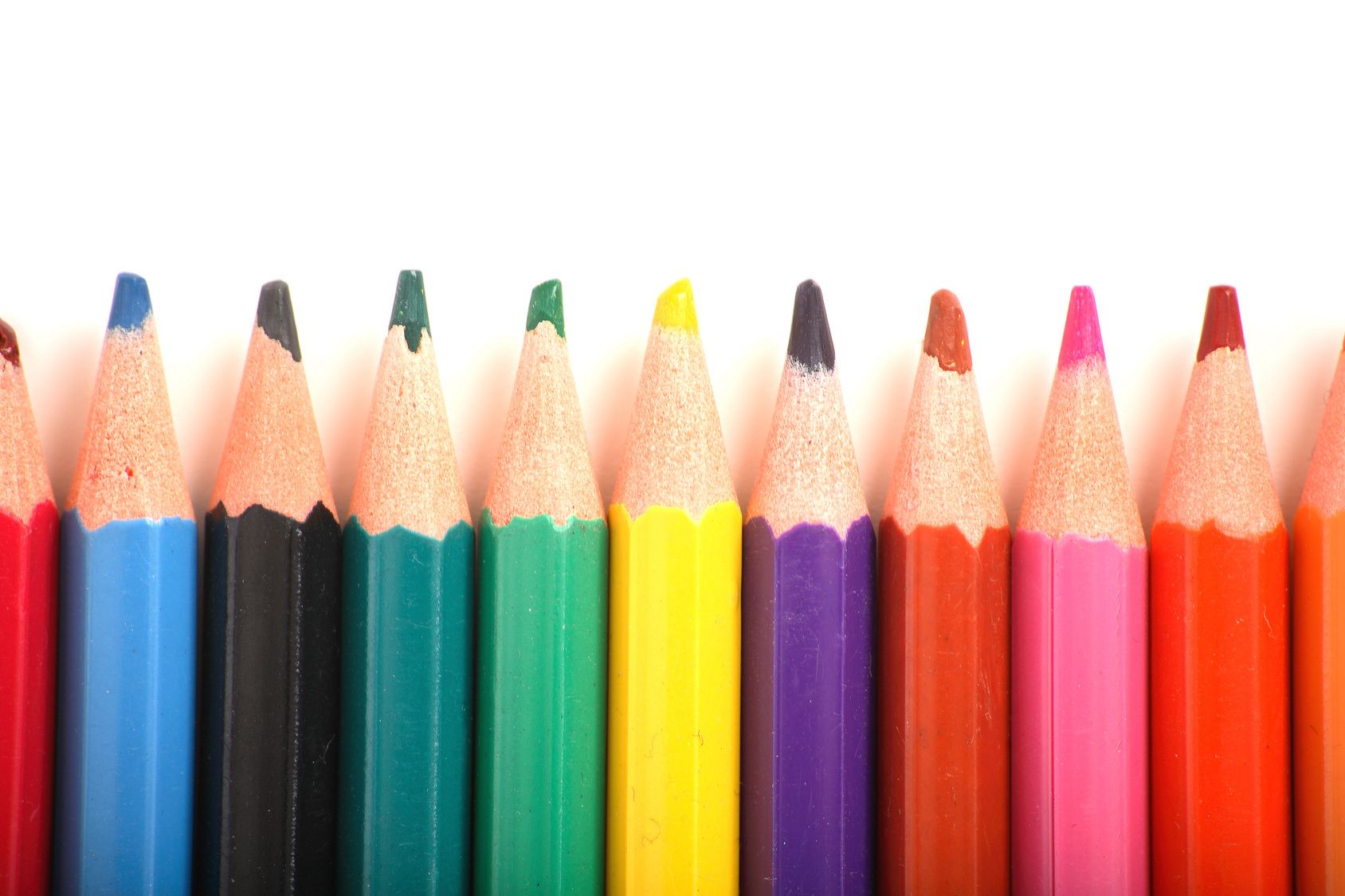 This short video for primary kids allows them to learn "The Pencil Song" which has helped many little ones understand the goals for pencil holding using terms they can understand. Line drawings illustrate good positions for pointer, thumb and the three other fingers. Sing the song and examine your grip. Are your fingers back on the paint? Is your pointer finger the only one on top of the pencil? 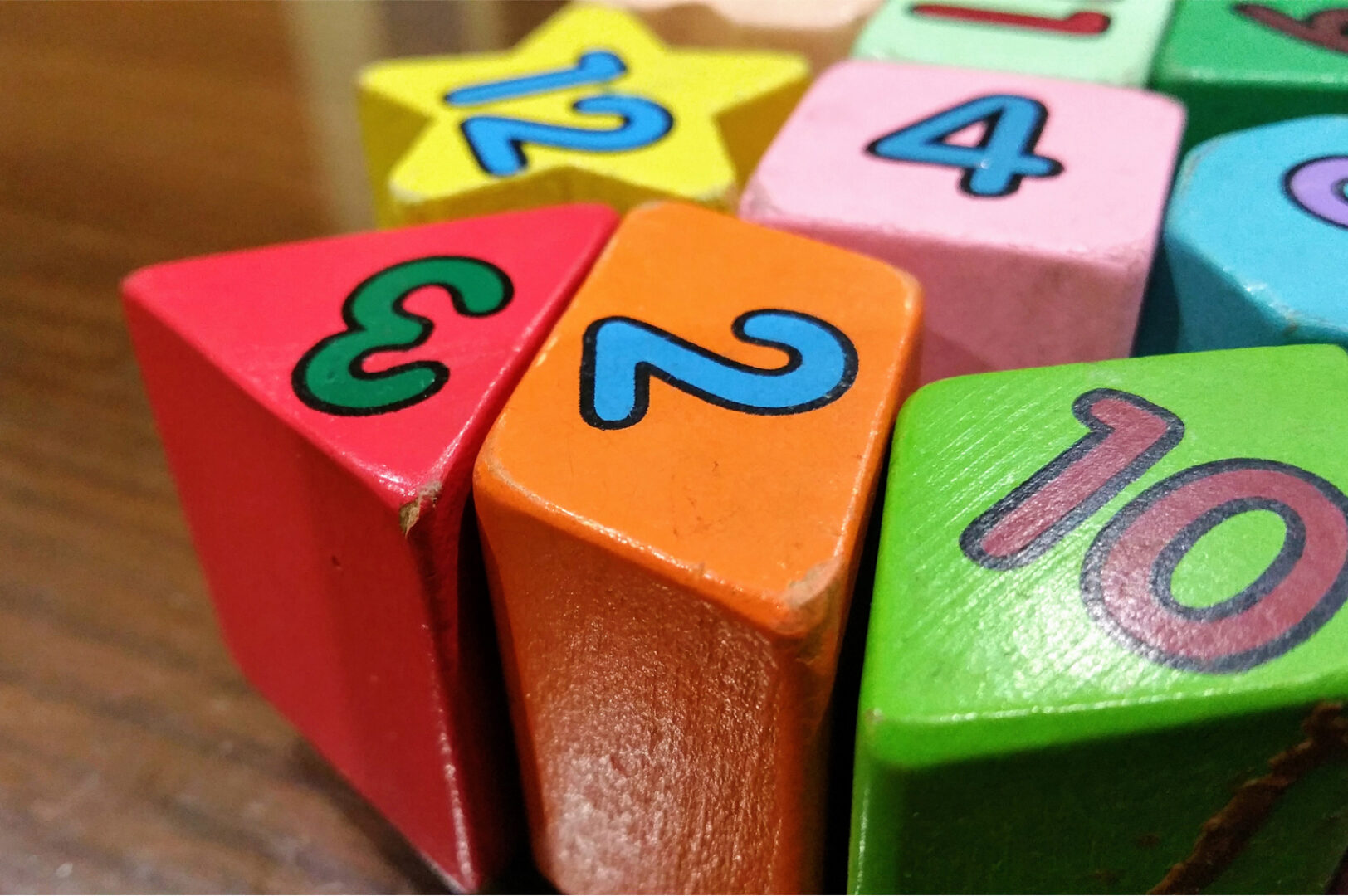 Learn the song and the lyrics guide the child through the correct production process for each numeral. The tune is "Mulberry Bush."

The Numeral Song - Learn How to Write the Numerals

A tight cramped grip on the pencil can cause more than writer's cramp. It can actually block the learning of skills that allow writing fluency to develop. This video explains the goals, demonstrates a good grip and teaches the pencil song.

About Holding the Pencil

Learning to hold the paper in good writing position is critical to fluency and legibility. This video explains the impact and demonstrates an easy to teach techinque for adjusting the paper before writing. 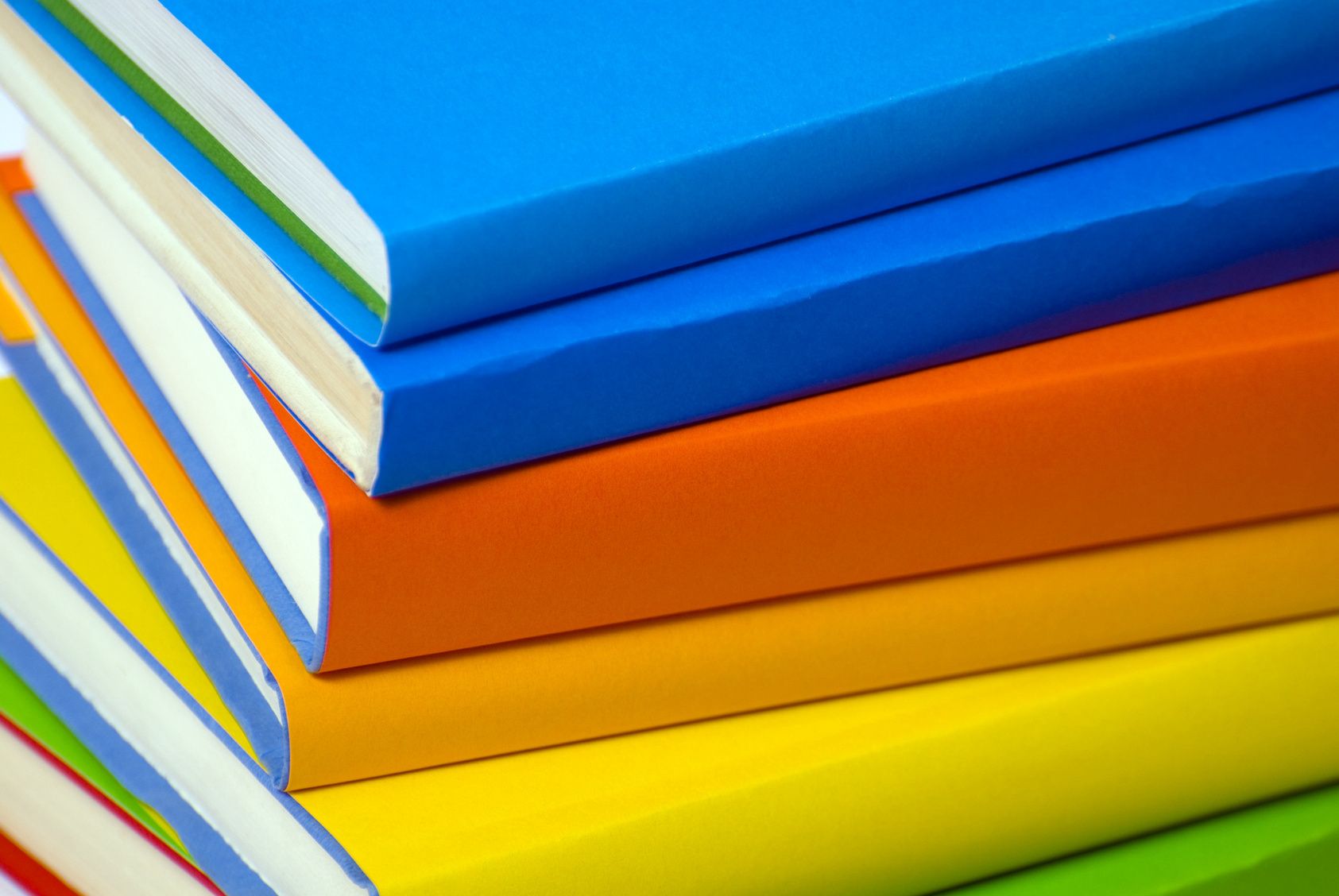 Any person teaching language skills to primary-age children needs to watch this short video. Run time is less than 5 minutes. Learn how to prevent learning problems from starting and remediate issues for many older pupils who are labeled and struggling with literacy by teaching physical skills that are often being ignored.

A Grip For Remediation

Poor paper holding often leads to bad habits that block fluency. A hooked wrist puts the writing hand at the side of the image area blocking efficient lateral movement. A tight, cramped grip on the pen causes the hand to cover the image area making fluent, goal-oriented movement very difficult to learn. These kinds of approach habits were consistently found in a 15 year study of hundreds of subject identified as LD/ADHD. The study revealed a very unusual perceptual difficulty called RPS (Reverse Positioning Sensation), encountered as a child attempts to learn how to write letters. The movements they see in teacher demonstrations do not coincide with the reversed sensations they feel as a result of the inverted pencil-holding posture.

This video demonstrates a very old, but very effective way to hold the pen or pencil which will help greatly when attempting to change poor position habits that defeat fluent movement. Incidentally, The research which identified RPS also showed that the reversed sensations which cause so much confusion for reading and writing, can be corrected when the student learns to hold the pencil, paper, wrist and arm in the proper position.

An adult victim of RPS shared a video with us to illustrate the physical marker and the difficulty with handwriting. The physical marker is rather astounding. Based upon study data, the RPS perceptual condition could be involved with half of the students in our learning support classrooms. Visit our Teacher Support/Research page to download the paper, a testing guide, a testing kit and a guide to remediation. 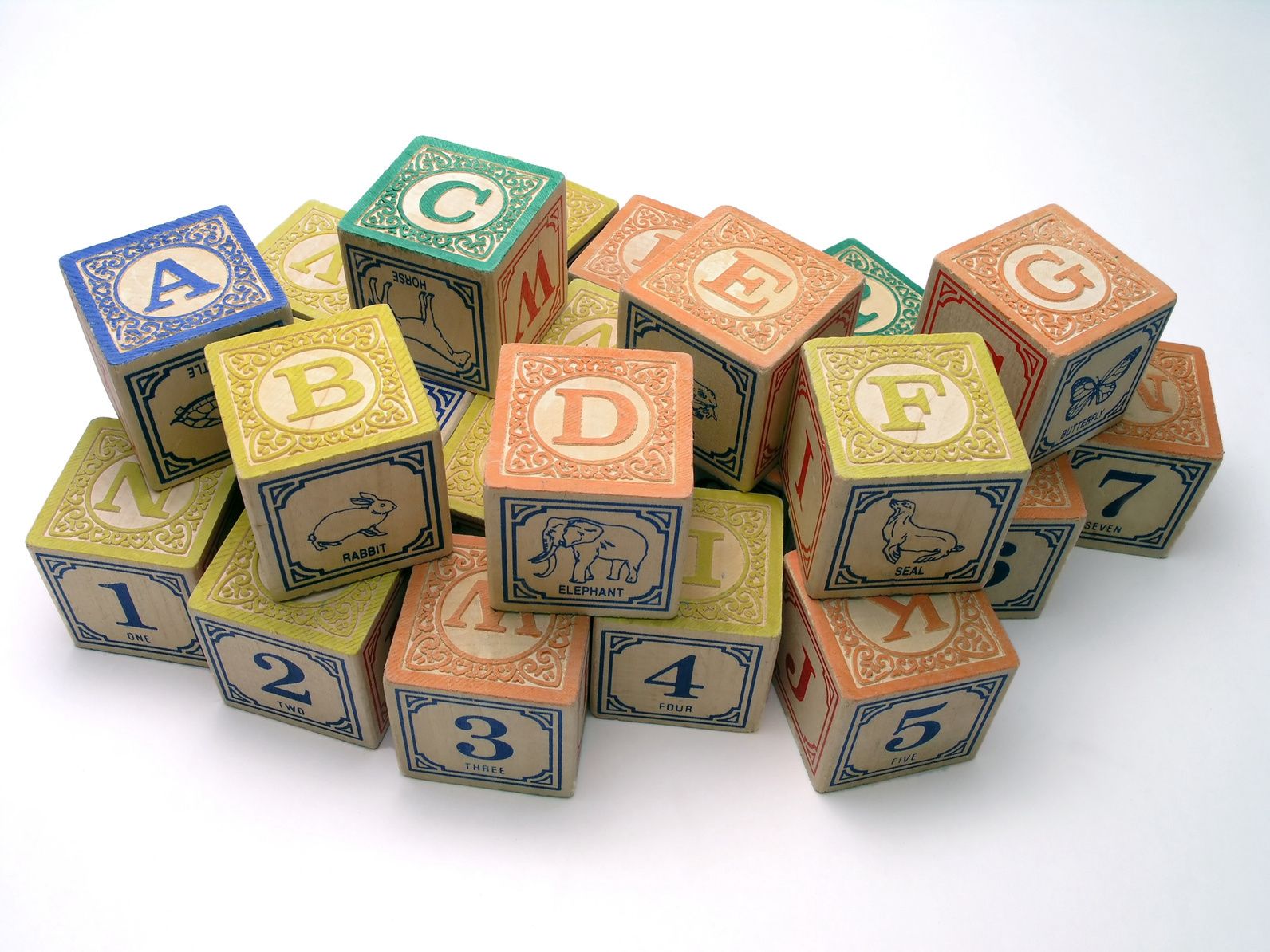 This YouTube video demonstrates the design intent of the textbook, it is also demonstrating the unique teaching method that makes it easy to teach smooth, fluent movement from the beginning or at any level with our color/rhythm models. It is that challenge, learning how to make the movements smoothly, that enhances the rate of internalization. The goal is to create patterns for the movements in the motor system. Once the "process pattern" is established, the child will be able to bring the letter from "inside the brain" and will no longer need to look at a picture of the letter in order to produce the image.

How To Use The We Write To Read, Grade One Pupil Book

This YouTube video demonstrates the Peterson movement-based method for teaching print handwriting using fluent movement. It shows how to use the simple, inexpensive Grade One Pupil Book to lead "directed" lessons that are very effective and time efficient. Learn how to develop motor patterns by teaching the student to move the pencil with the voice. Learn how to direct practice exercises to improve control of smooth, rhythmic movement. Handwriting practice is challenging fun when movement is included as a goal. The strategy is not the typical trace-and-copy approach to learning. 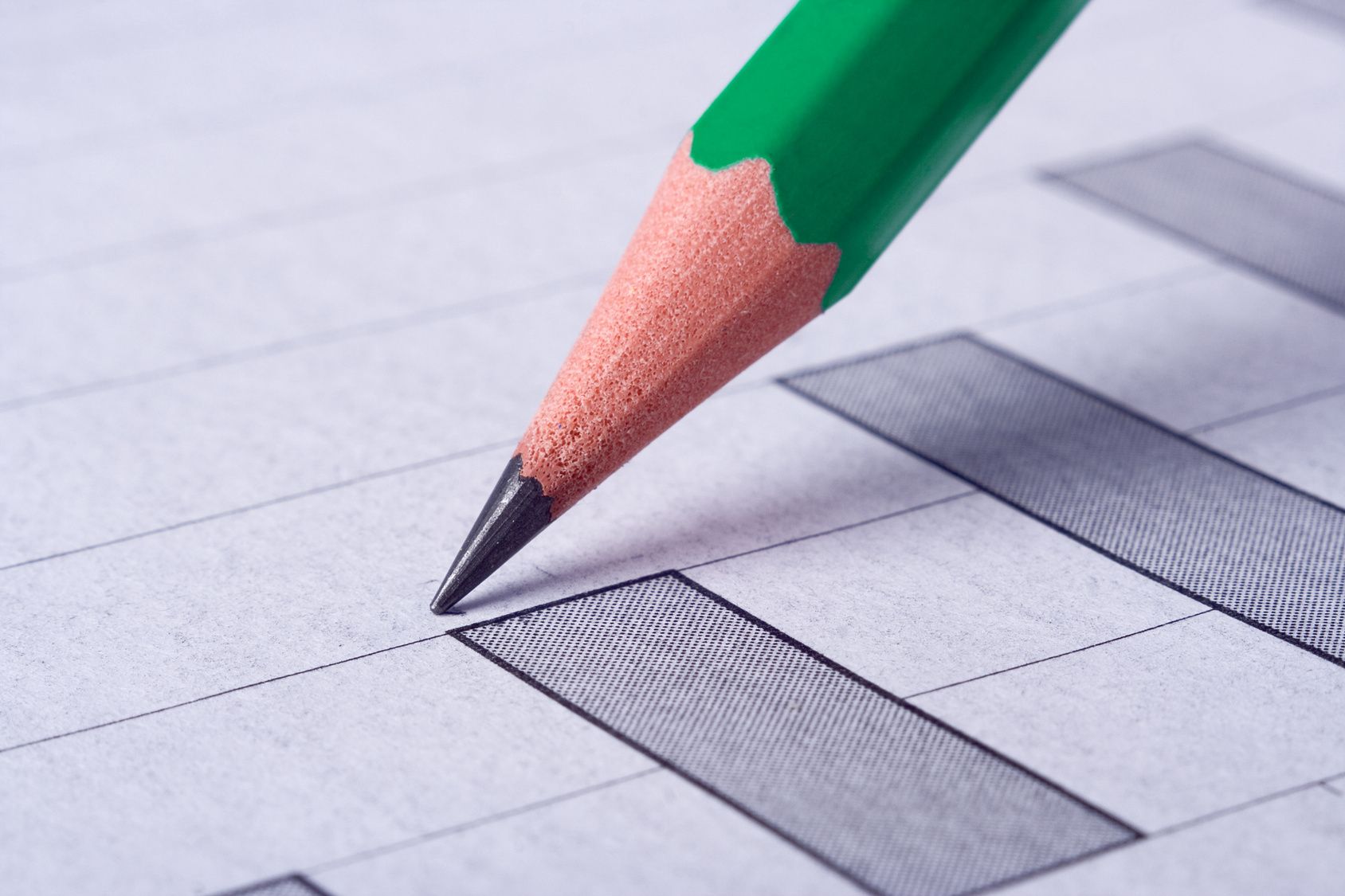 A good pencil grip is more important than many people realize. But, it is not easy for children to learn to hold the pencil properly when they have a debilitating habit. The reason is simple. When they try a new grip posture, they suddenly use a lot of muscles that have no experience. They don't feel they have control. We need to get them to practice the new grip long enough for the brain to establish connections with these new muscles. This simple exercise stimulates the brain to make those connections. The video is designed for use with the children and teaches them how to do the exercise. The run time is about two minutes.